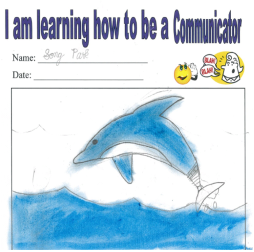 This movie tells that the boy is a Communicator and he talked and solved the problem. The story is like he was a normal boy but he found a dolphin on the sea sand and he was poor so he called the Animal Care Center and they took the dolphin to the center. That night he thought about the dolphin. The next day he went to the animal Care Center and helped the dolphin. And how he was a communicator is that he talked and they solved the problem. And this happened in real life. 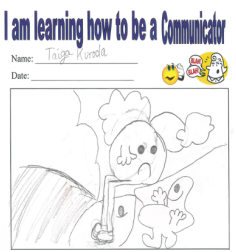 One day a tall person called Mr. Tall was there .He is a communicator and lived in middle of forest .He was too tall and had a trouble in sleeping. Mr. Tall talked with… Mr. Greedy, Mr.  Small and Mr. Tickle 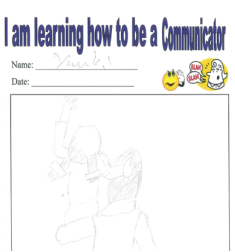 In the book “Papa,please get the moon for me”, Monica the daughter is Communicator because she asked to her father that she wants to get the moon. 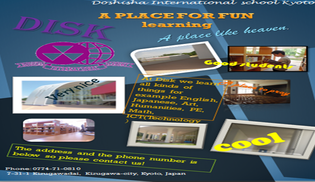 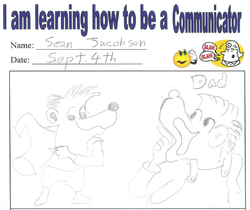 Small Bear and his Dad are communicators because they are talking about cutting the trees for Small Bear’s bed. 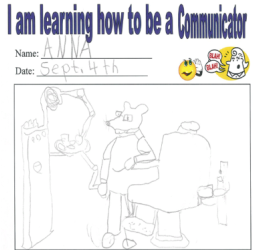 He communicates why the fox should not go in the clinic. 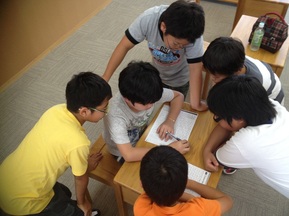 DISK Grade 5 boys are sharing their ideas on what is the best way to remember the different strokes for level 4 Kanji.
Contact Doshisha International School, Kyoto (DISK)
Back to top